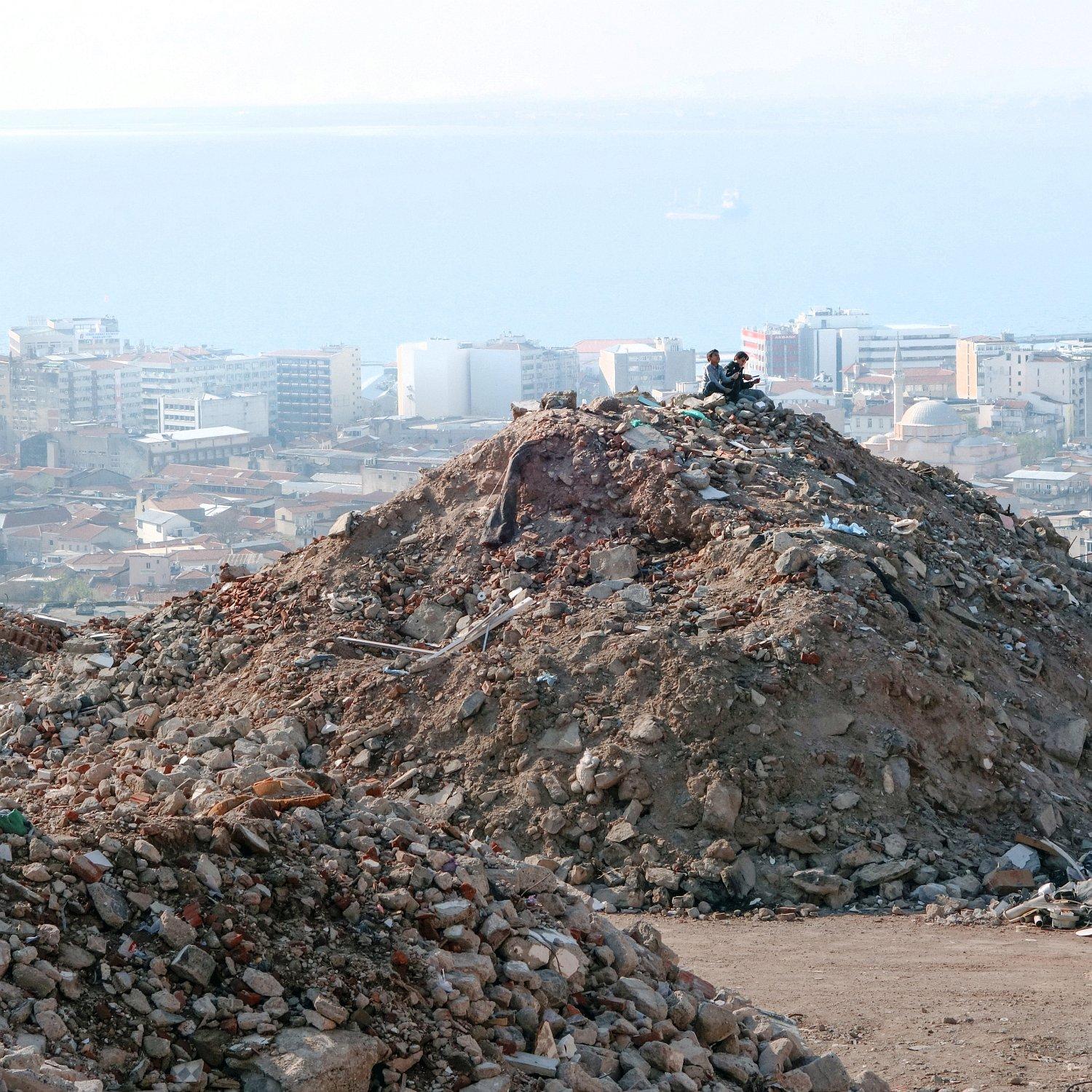 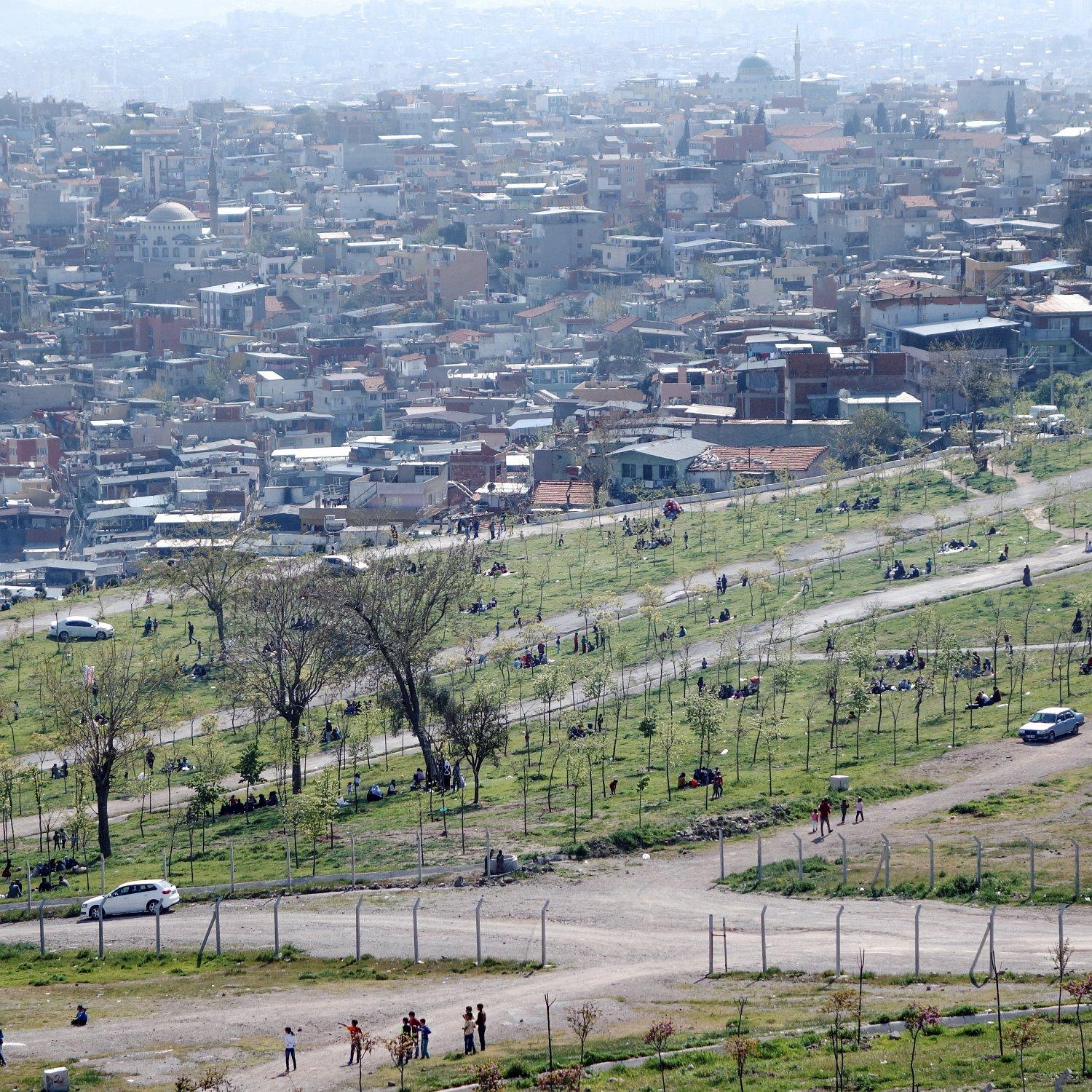 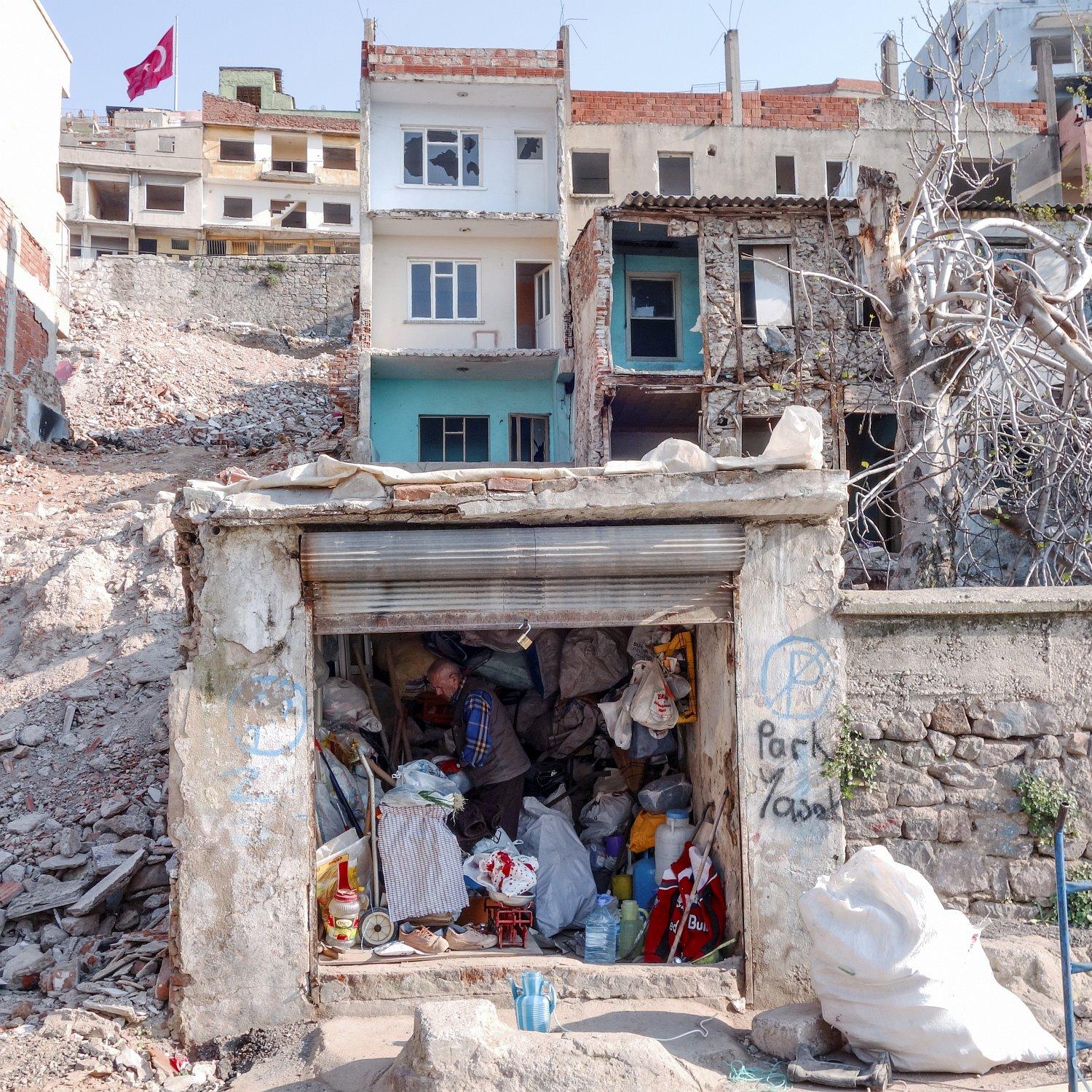 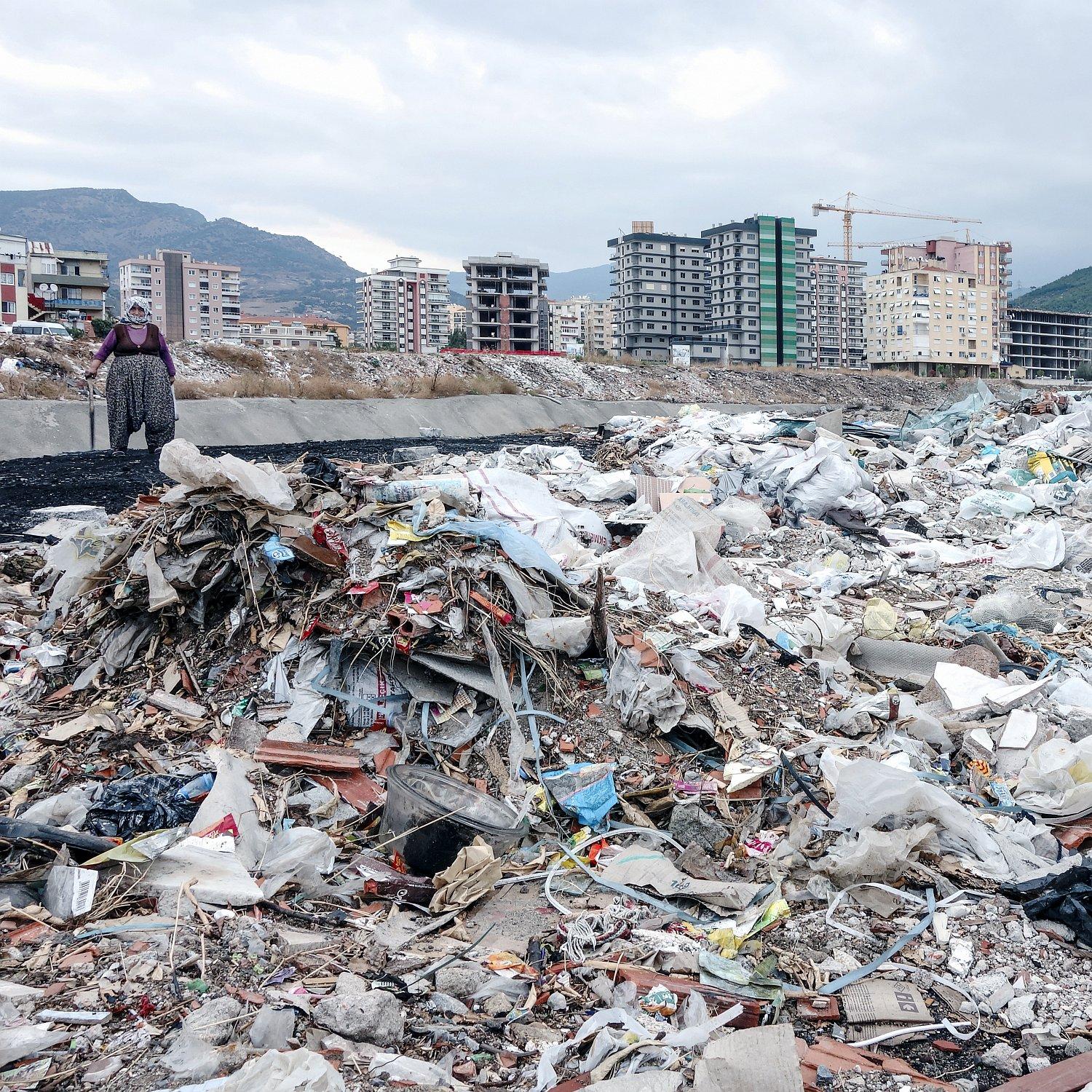 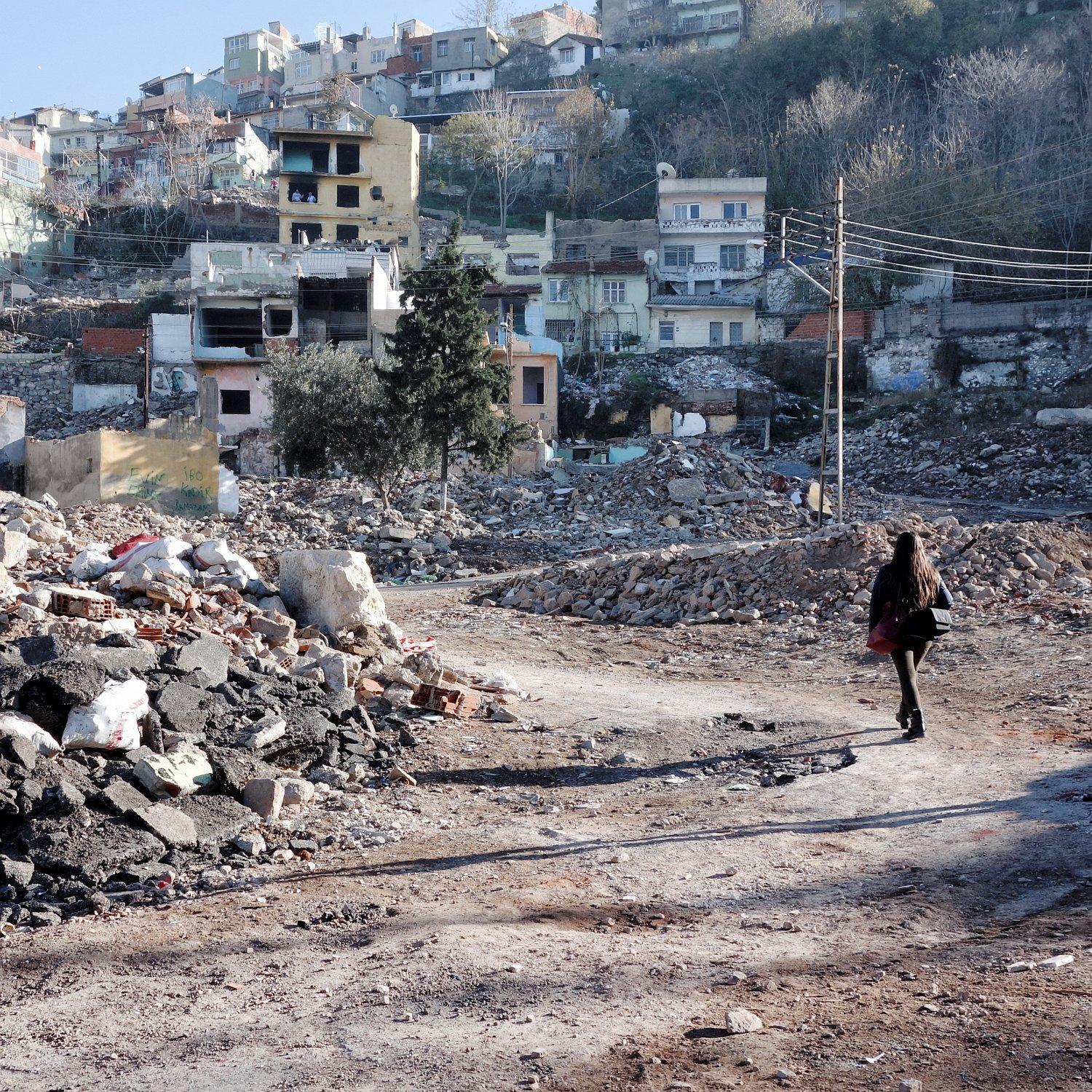 Events News
Archifoto: exposition rétrospective
tahir ün
Mar 25, 2021
Location: Schitigheim, Strasbourg
Archifoto held a retrospective exhibition with 26 photographers from among the finalists of their previous versions. I take part in this exhibition with my project "Izmir, No Heritage for Tomorrow (Purgatorium)". The exhibition, which opened in France on September 6, will be on display at Halles du Scilt in Schitigheim (Strasbourg) until 20 October 2019.

Izmir, Turkey's 3rd largest city, is widely regarded as one of the most progressive Turkish cities in terms of its values, lifestyle, dynamism and gender roles. The purified spoil areas give rise to urban regeneration, luxory residences, shopping malls and skyscrapers build instead of slums. Consequently, the shattered lifes, new immigrants towards the suburbs, excluded poor people...  The region's new residents and new life styles do not delay to appear.